One of the biggest criticisms against EVs is that they’re not as green as you might think due to the CO2 emissions produced by their lithium-ion batteries. These occur during the extraction of lithium and during the battery’s manufacturing process.

However, new research by Minviro, a company specialized in raw material life-cycle analysis, has found that an emerging battery technology can significantly reduce an EV’s carbon footprint: solid-state batteries.

They promise to decrease battery emissions by almost two-fifths.

Subscribe now for a weekly recap of our favorite mobility stories

The analysis compared a NMC-811 solid-state battery — one of the most promising chemistries being developed — to current lithium-ion technology.

According to the research, the higher energy density of solid-state batteries can, in fact, reduce their carbon footprint by 24%. That’s because these batteries can store more energy with less materials.

It also estimates an emissions reductions of up to 39% if solid-state batteries are made using more sustainably sourced materials.

This aligns with the EU’s proposed Battery Regulation which would regulate the recycling and responsible sourcing of lithium in terms of its socio-environmental impact.

Fortunately, car companies and battery manufacturers are already betting on solid-state tech and, if they meet their goals, we can expect to see EVs with this type of power source in the second half of the decade.

Get the Shift newsletter

Get the most important mobility news in your inbox each week. 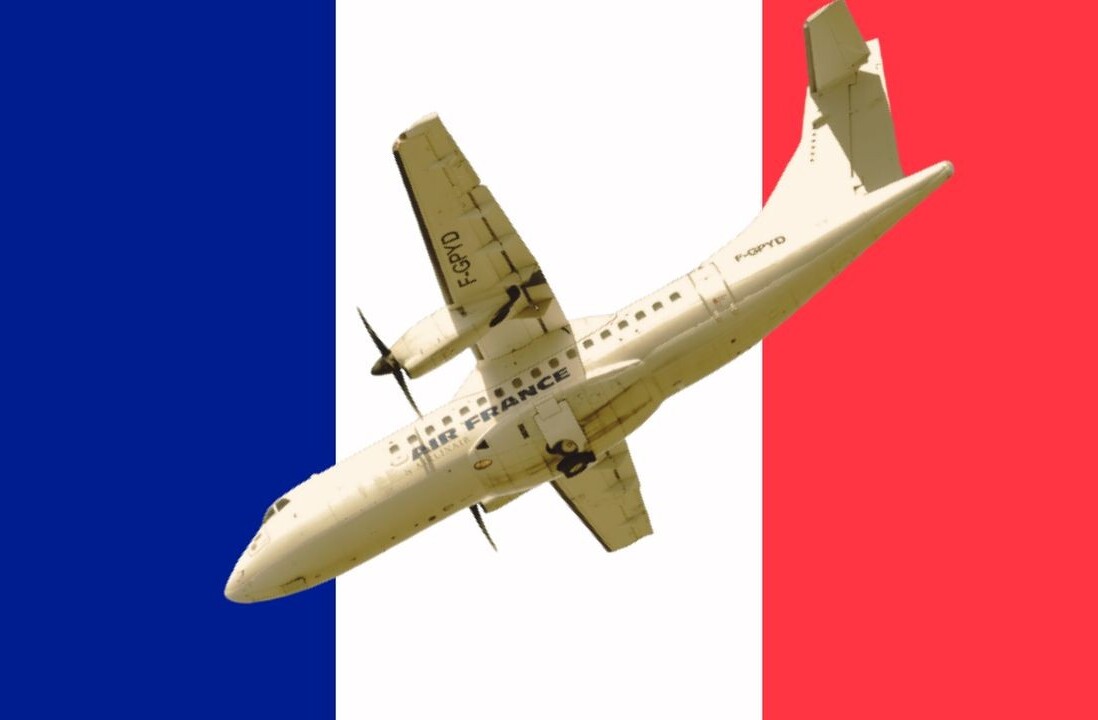