NASA executives and experts struck an urgent tone with Congress earlier this week over discussions pertaining to the space agency’s nuclear budget.

Are we most creative when we're alone?

Here’s what the experts say

Here’s a meaningful quote via Paul Brinkman writing for UPI:

‘Strategic competitors including China are aggressively investing in a wide range of space technologies, including nuclear power and propulsion,’ Bhavya Lal, NASA‘s senior advisor for budget and finance, said during a congressional committee hearing Wednesday morning.

‘The United States needs to move at a fast pace to stay competitive and to remain a leader in the global space community,’ Lal said.

Background: I don’t know who needs to hear this (NASA, definitely NASA), but maybe developing a nuclear spacecraft program is one of those things where the old tech adage of “move fast and break things” doesn’t fit very well.

NASA‘s made some major pivots in how it approaches its mission over the past presidency and a half. The new space race, the one where whoever puts a human on Mars first wins, has been politically-engineered to require the support of civilian-sector billionaires.

Can we all just pause our day for just a second, take a deep breath, and imagine a world where Congress and NASA somehow conspire to give Elon Musk the okay to build nuclear propulsion systems in his SpaceX factories?

This is the dude who sold a personal, portable, device that emitted flames from a nozzle and called it “not a flamethrower.”

When safety regulatory committees recommended EV manufacturers create sound packages to make their vehicles sound more like traditional cars – on account that it made things safer for pedestrians – Musk wanted to make sure it played fart noises.

Seriously, this is the guy who sold cities around the world on the idea of magnetically-levitating underground transportation pods capable of making the trip between New York and LA faster than a Boeing superjet. And then he dug some tunnels in Las Vegas so he can offer people $10 rides in a used Tesla. Underground! In a city that’s famous for having a skyline dotted with giant shining signs!

Don’t get me wrong. I think he’s hilarious. Fart noises? Selling a dozen governments on a technology that doesn’t exist and then delivering a tunnel?!? This dude is amazing.

I can just see him staring some fancy politician directly in the eye and slowly saying “It’s not a tunnel mate. It’s a bloody hyperloop.” And that politician mechanically reciting “these aren’t the droids we’re looking for,” in response.

But it’s all fun and games until the stakes turn nuclear.

This is the self-same entrepreneur who’s currently decided his car manufacturing company should sell an alcoholic beverage. This car company advertises its vehicles as self-driving when they are not. It’s like he’s intentionally trying to get his customers to do the stupidest things possible.

Elon Musk, while holding a US government security clearance, got on TV with Joe Rogan and consumed a substance that’s classified under US federal law as an illegal Schedule One drug alongside heroin and methamphetamine.

That substance was weed and he was in California where cannabis is legal for recreational consumption at the state level. But security clearances to work with NASA and the DoD are issued at the federal level.

Following the rules is pretty important when your business is building nuclear reactors you intend to fire off into space with people sitting on top of them.

Bottom line: Who knows if SpaceX would even be considered for such an endeavor. Maybe it’s a moot discussion.

But, then again, nobody saw the guy who invented PayPal becoming the richest person in the world and NASA‘s favorite tech bro. Either way, we need to be prepared for a reality where the US gives over control of a nuclear program to the guy who once accused someone of pedophilia over… checks notes… disagreeing on the design of a hypothetical submarine.

What could possibly go wrong? 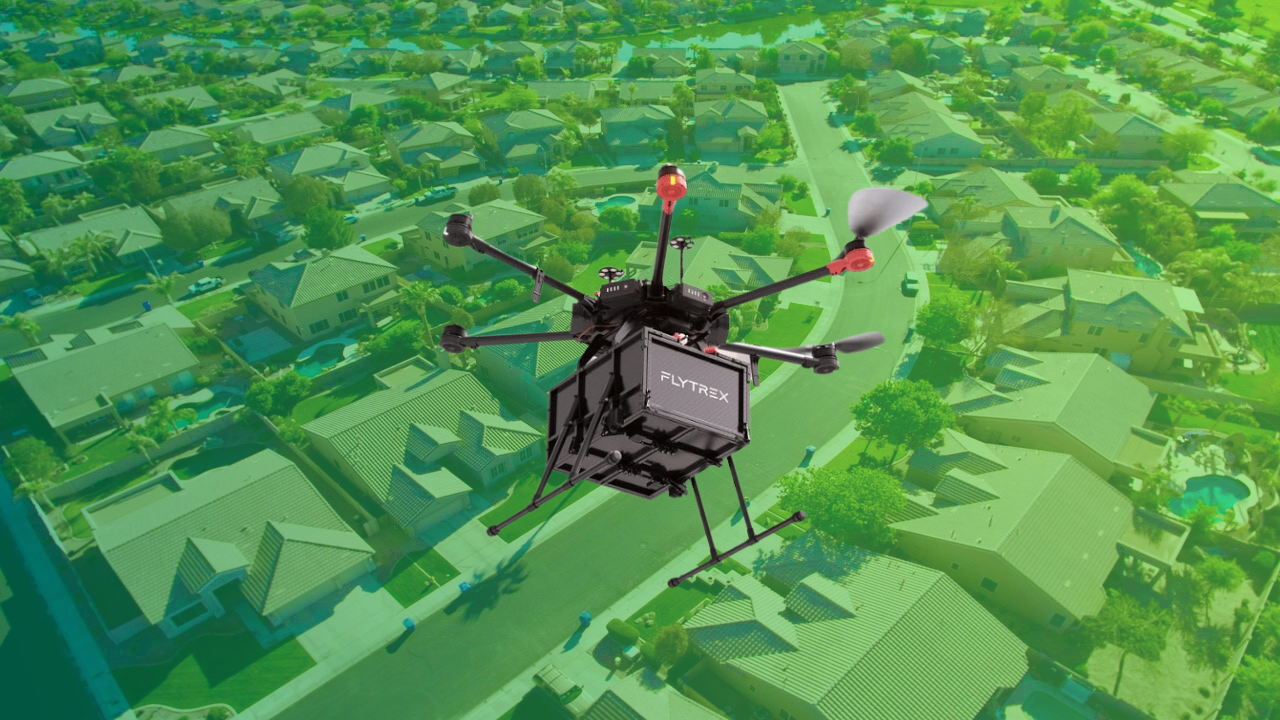